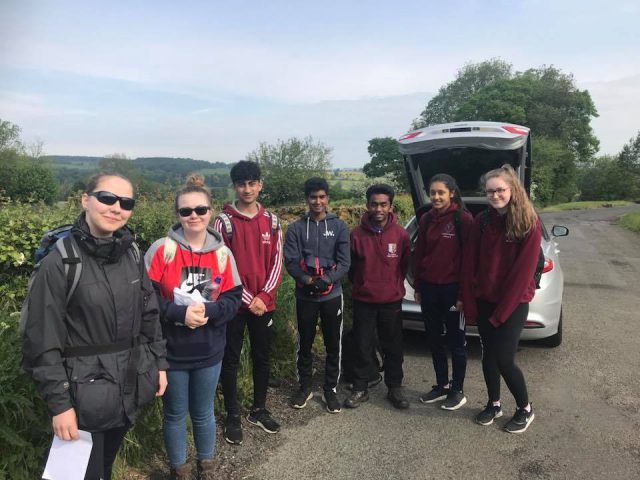 On the 26th of May, I, along with a Northbourne group embarked on a hike along the Hadrian’s wall track in the countryside. Our guides had foolishly underestimated our hiking prowess; we were prepared for this work through our previous DoFE expeditions.

We started the journey walking along the roadside for one mile. Cars were flying past, so we were forced to walk in single-file, until we finally reached the Hadrian’s wall track. Our guides – Graham and Simon – were well-versed in Roman history, and were able to explain the various sites along the route.

The sun was beating down, forcing us to remove layers. Originally, we had thought the weather was perfect but it became clear that the heat was unforgiving. Luckily, we were equipped with adequate amount of water, and at every checkpoint we were supplied with Freddo’s.

We quickly finished the five miles we were set, so we decided to embark on another five-mile hike. Even after having walked the second leg, we were still hours early – they had seriously underestimated us!

After having walked the distance, we were treated to copious amounts of sweets by NEYouth – the organisation that co-ordinated the event between numerous charities and youth organisations in the North East. in order to walk the length of the whole wall in just one day (between us) People volunteered to sing and dance, before we were treated to a buffet and a final photograph.